The Power of Community #4 - First days of Steam Workshop 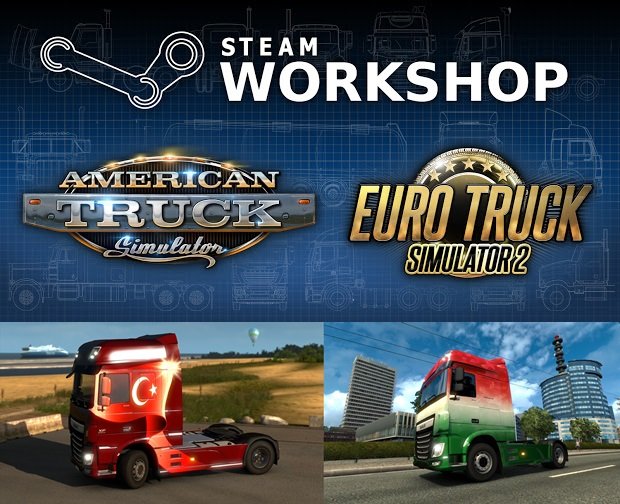 We have used the title "Power of Community" a couple of times already in the history of our blog.

We think that it is very fitting to use it again.

both our games got inside Top 200 list of Steam games with the largest Workshops.

Not bad considering the feature is still in beta! So far we have 148 items for ETS2 and 97 for ATS.

Some of the mods have been downloaded over 10,000 times.

We were hoping to get the game updates through the beta period quicker,

but we are still working on addressing the feedback from testers, so the release may be pushed into next week.

Meanwhile, we would like to show you a few great mod samples from both ETS2 and ATS:

It is fun to see members of the community trying to grant the wishes of each other.

If you take your time to regularly read the blog comments (we do!), you may have noticed a constant reminder from

a reader in Hungary demanding that we release an official paintjob pack,

or very frequent demands of the same type from the Turkish fan community.

Well, somebody was actually quicker than SCS Software and 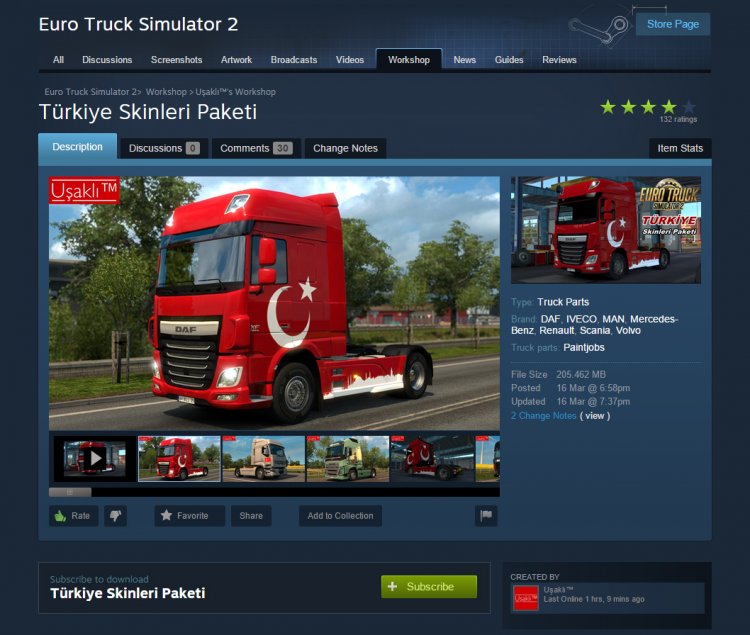 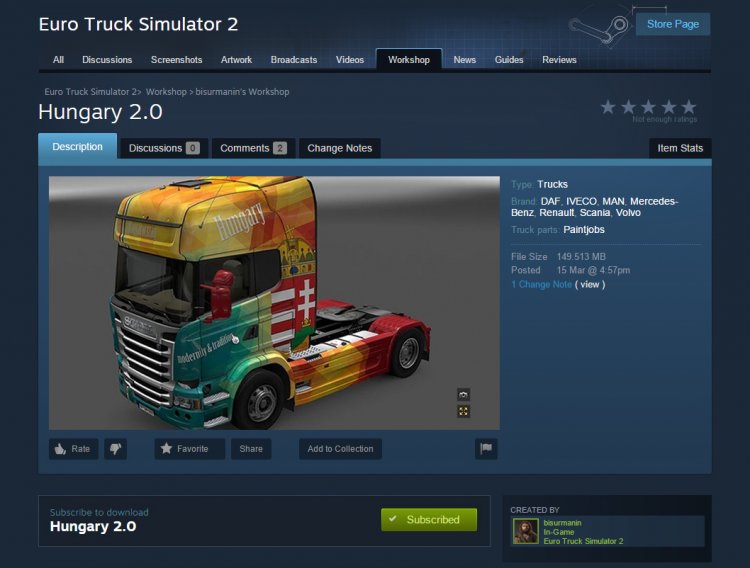 and waiting for release, which will technically be possible after we get the current game updates out of the door.

Here is a couple of teaser shots from the official paintjobs DLCs: 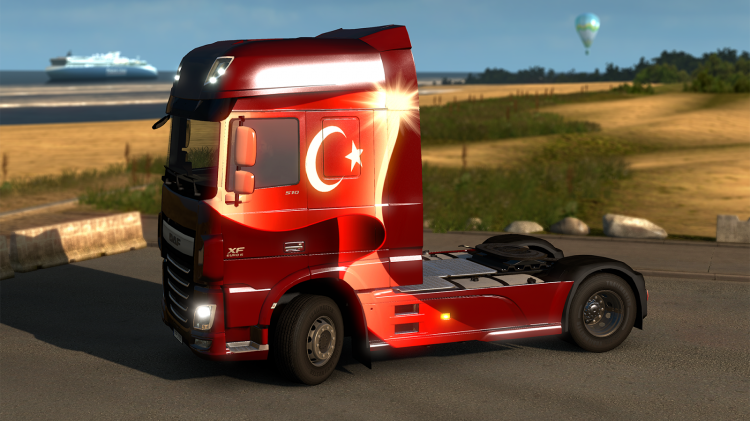 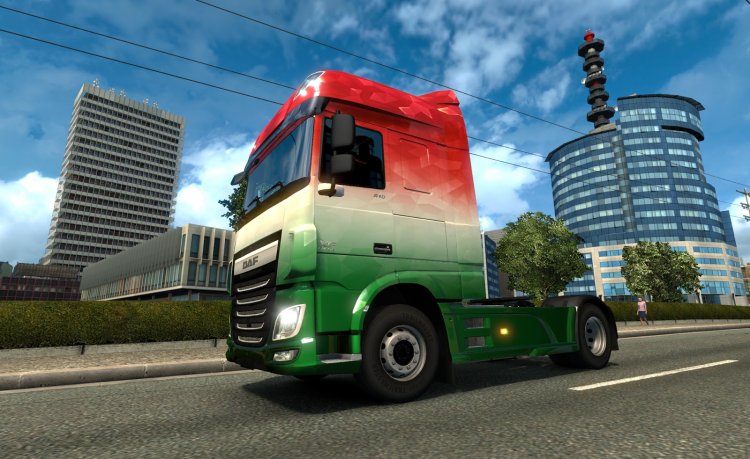