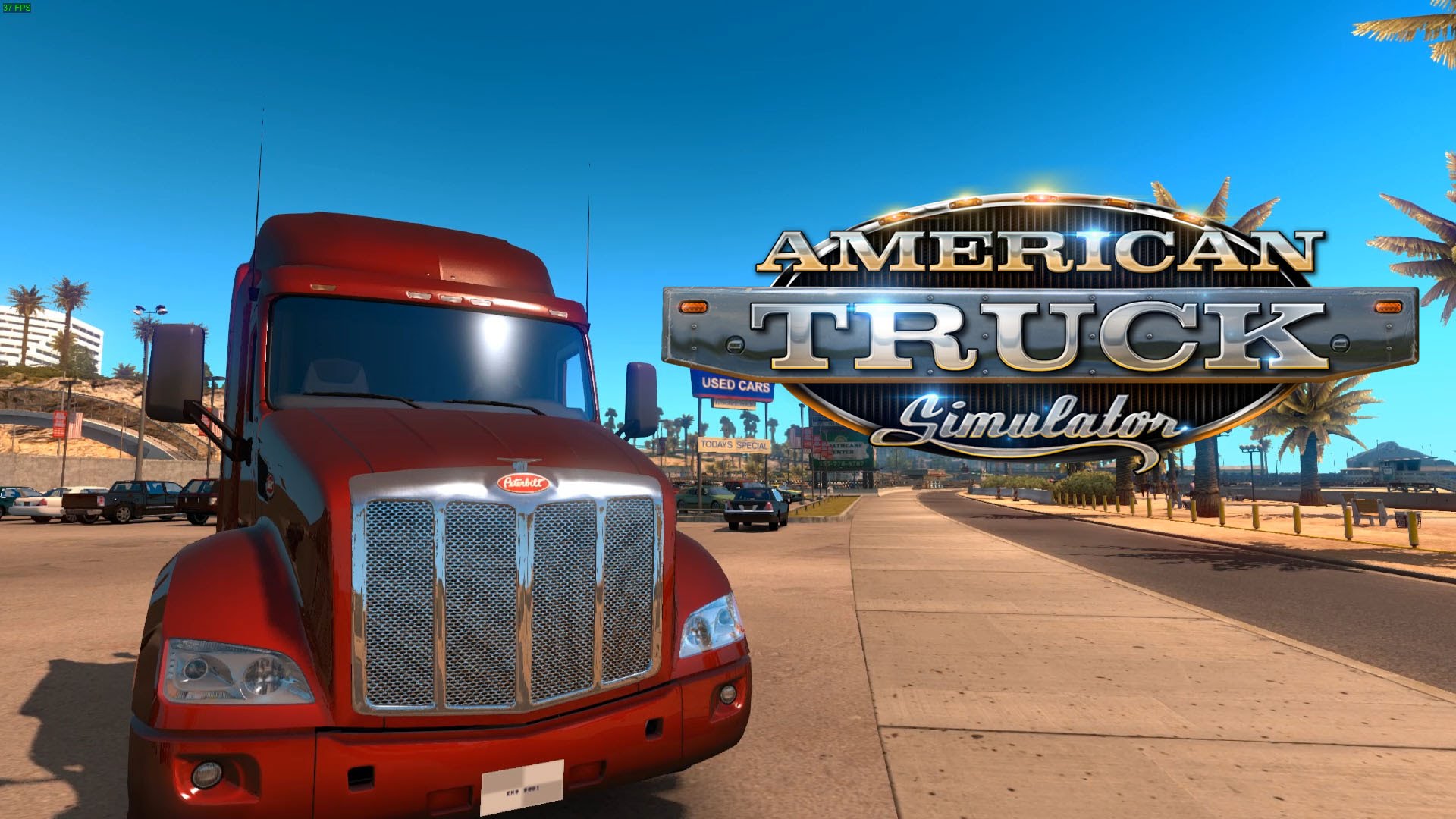 The open beta of the ETS2 update has been live for two days. We want to thank all of you who’ve already participated and given us feedback! It means it’s high time for the ATS beta! Update 1.2 for American Truck Simulator is entering Open Beta on Steam today.

We’re working simultaneously on both ATS and ETS2. The same game engine allows us to make changes to both games in parallel, so some improvements to the game may be familiar to you from the previous blog post about the ETS2 open beta. Among the features and fixes common to both games, you can find a lot of improvements solely for ATS, which we've been working on since the release of the game last month.

The main features included in the open beta are (as in ETS2) Steam Workshop, SCS Workshop Uploader app and Ultimate Wheel Customization. We described them with depth in the previous blogpost.

Here's is log of the additional fixes and improvements that went into this update:

You can find the beta in the public_beta branch on Steam. (Steam client -> LIBRARY -> right click on American Truck Simulator -> Properties -> Betas tab -> public_beta - 1.2 public beta). No password is required.