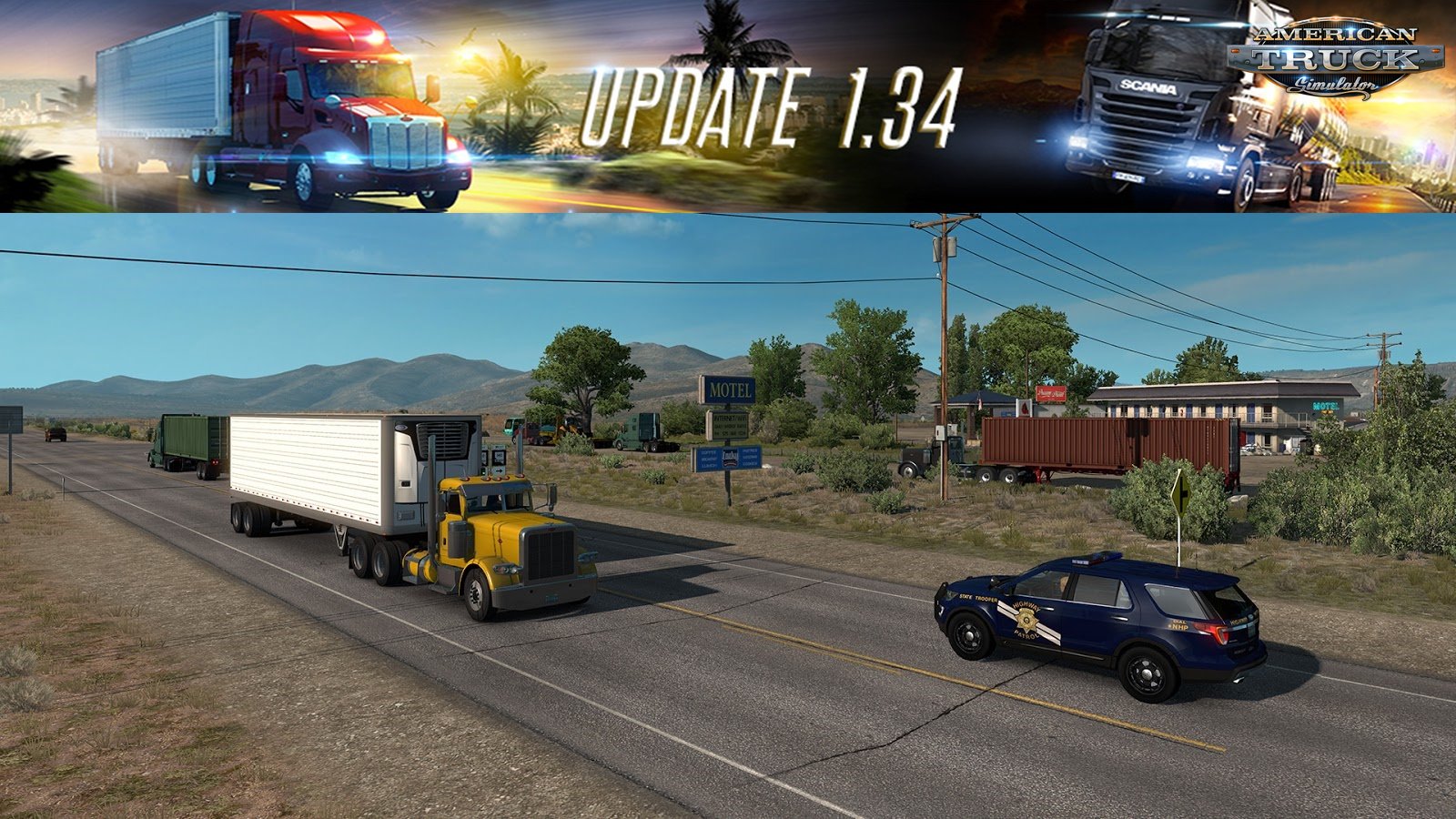 After the content-loaded updates from previous months, 1.34 is a relatively small maintenance
update serving primarily to introduce new content prepared by our vehicle department.
The next big things planned need more time in development, and we anticipate 1.35 to be a lot juicier.
Still, we believe these new additions will please players of both of our games.
The limited scope of this update is also the reason why there wasn't an Open Beta.
So what do we have for you?

First and foremost, this update brings a very long awaited truck into
Euro Truck Simulator 2 - The Man TGX Euro 6!  It comes with 3 cabin and 6 chassis variants,
all the way up to the 8x4 and thanks to the unique MAN design,
all three cabins are compatible with the heavy-duty chassis!
The road to implementing the new truck into ETS2 was actually very bumpy.
Work on this model started several years ago based on limited references we had for
the Efficient Line 2 edition. We aimed to release it with all chassis variants but spent over
a year chasing various leads and sources to get them right. We are excited to
have finally completed it now after obtaining important missing reference blueprints.
In the future, it will be complemented by an up to date current production model, The Efficient Line 3. 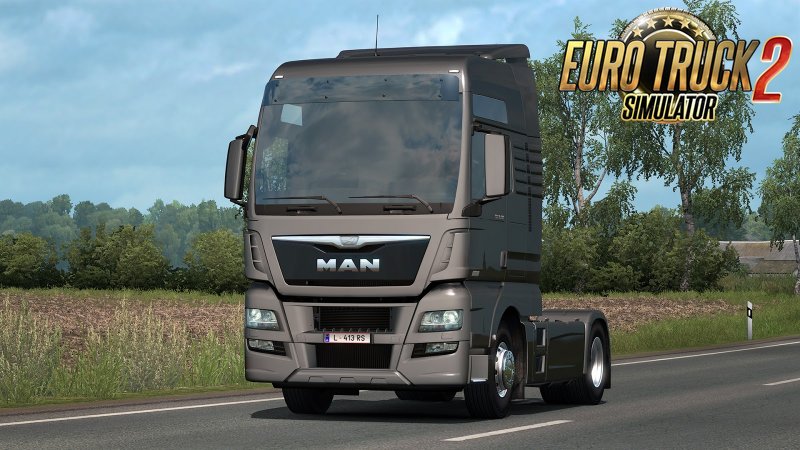 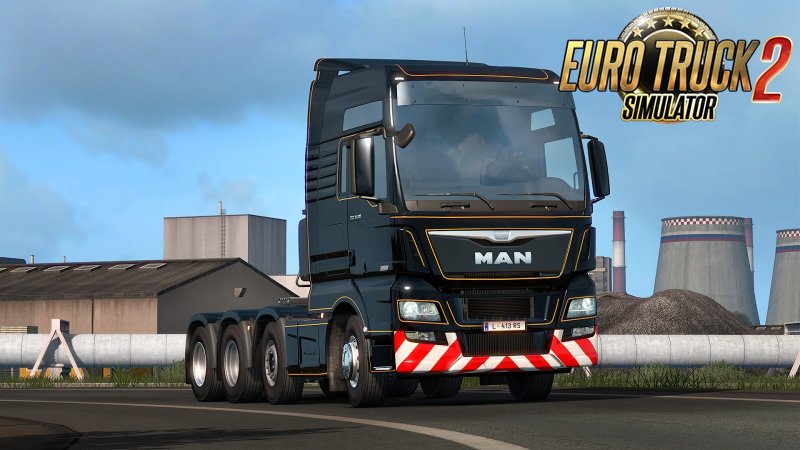 ATS receives one of the highly demanded additions to the game - buyable log trailers!
Our traffic report sources for Oregon shows a large convoy inbound for the wood transport companies,
with a high chance of traffic jams on the forest roads, so be careful out there.
As an alternative route, we can recommend OR-140, which is now prolonged all the way to Nevada.
And if you're still worried about driving in Oregon, we recommend visiting a
Tonopah city, which has been completely refreshed. 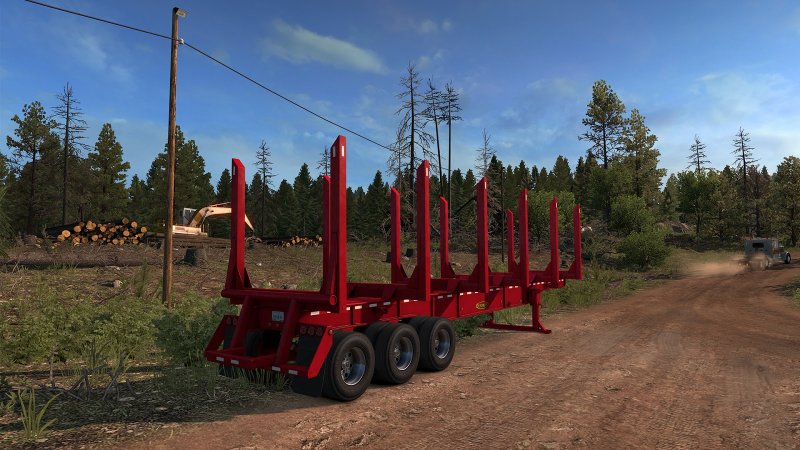 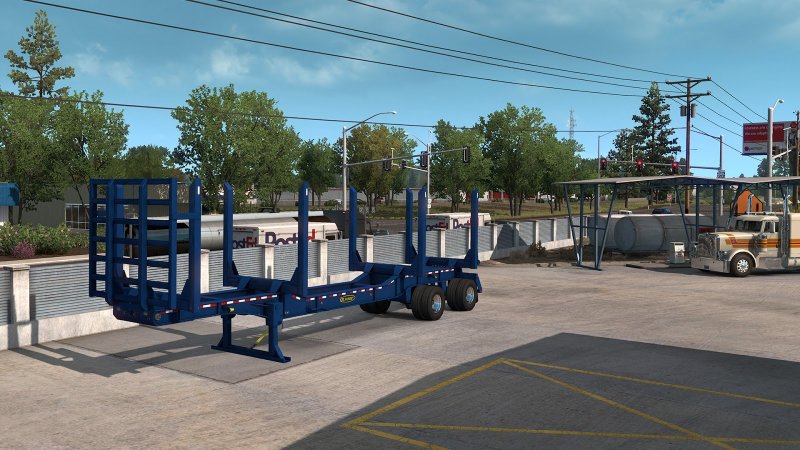 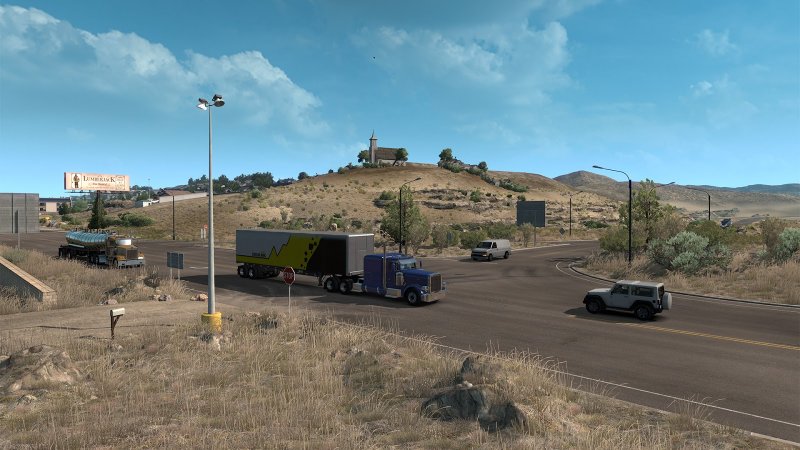 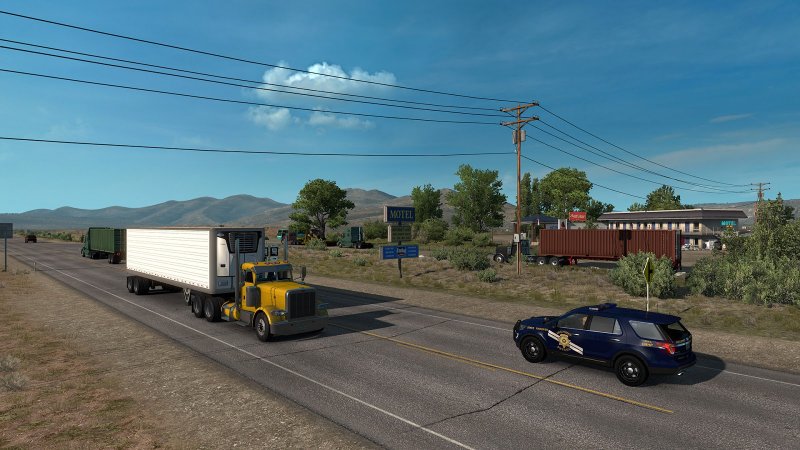 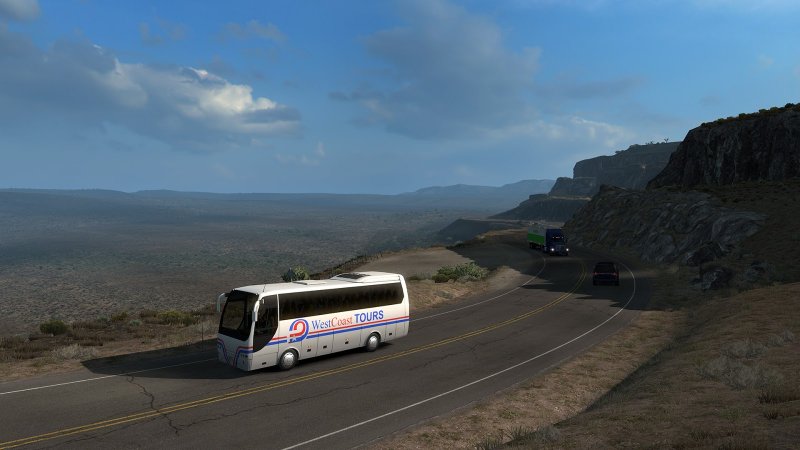 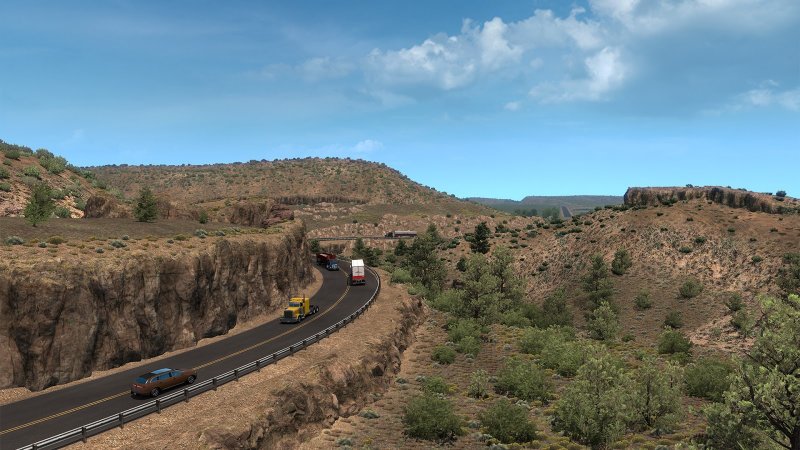 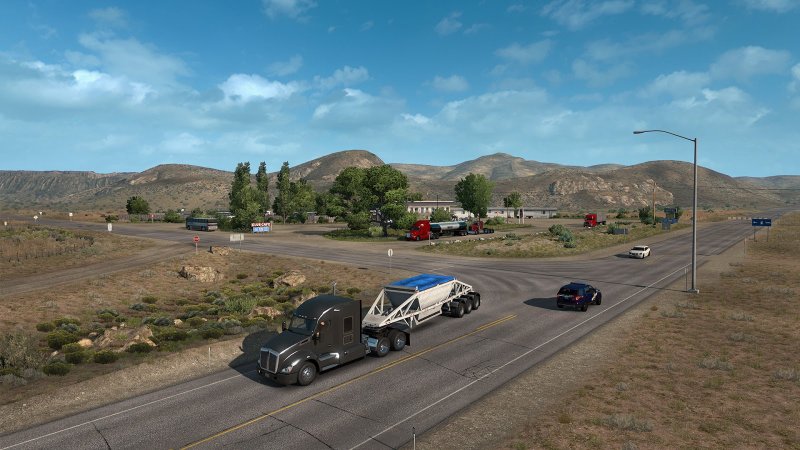 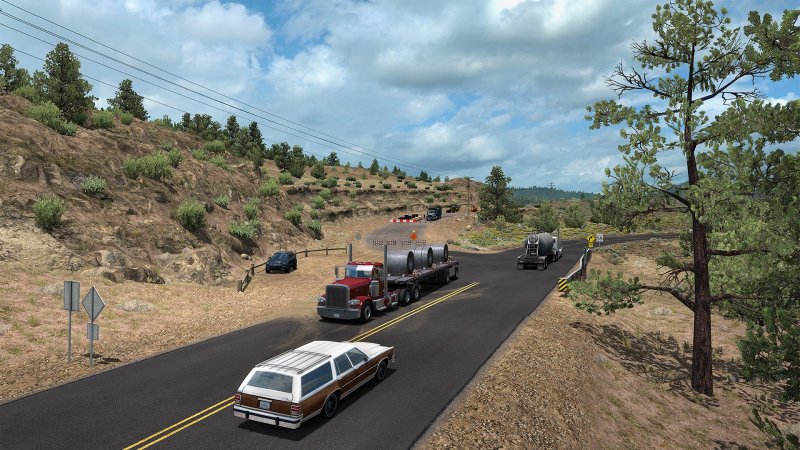 To enjoy the 1.34 update, make sure to OPT OUT of beta branches and your game will be automatically updated on Steam.
For the legacy non-Steam edition of ETS2, the update should be ready in a few days.
CHANGELOG:
ATS only:
- Buyable Log trailer
- Tonopah city refreshed
- Another segment of OR-140 (Oregon DLC required)
- Timezone areas fixed- Malheur county, OR (Oregon DLC required)
- Numerous little map fixes and world polish added
ETS2 only:
- MAN TGX Euro 6
- Timezone areas fixed- Kaliningrad area, RU (Beyond the Baltic Sea DLC required)
- Many little map fixes and world polish added
MOD ALERT:
- As with any update, due to the changes, a number of mods may need some work to catch up!
Tags: ATS and ETS2 Update 34

ATS Update 1.31 was released
We are happy to give you official new updates for both our flagship truck sims, at last. Testing of this update wave took us longer than we had hoped, both internal tests and the open beta revealed a lot of areas requiring our attention before we could call the update done....
Game updates need more time in beta
...
American Truck Simulator Update 1.33 Open Beta
When there was no announcement of a Beta for American Truck Simulator, some of you were worried that Euro Truck Simulator 2 is getting all the love. It's true that ETS2 acutely needed an update to enable us to release Beyond the Baltic Sea map expansion, but there is more to ATS...
ATS Update 1.28 was released
We want to thank everyone who participated in the open betas for their feedback. We are truly grateful for your time and dedication. After several weeks of thorough testing and bug fixing, the open beta is finally over today, and we are here to release live 1.28 update for...
Latest ATS News
Wyoming DLC: Industries for ATS ...
Western Star 49X Truck Updated ...
American Truck Simulator 1.40 ...
Chassis Update in the upcoming ...
Latest Comments