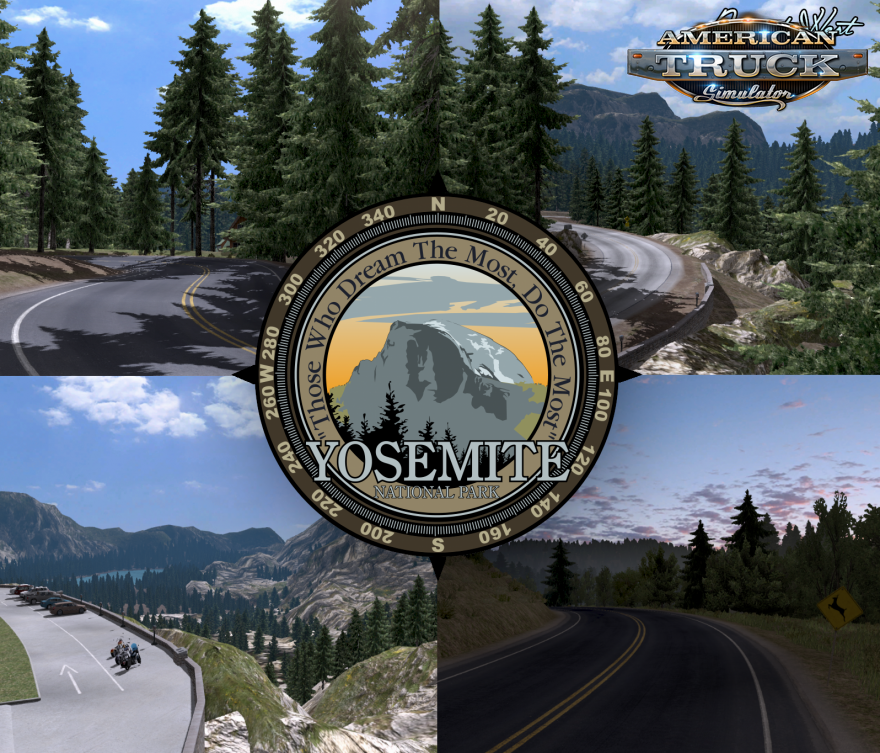 Hi, I'm stoked_dude and I have started a project of rebuilding existing roads and building entire new ones in the states of California, Nevada and Arizona. I started with this project in early January 2017 and in the beginning, my ambition with this project was to "refresh" the major SoCal highways and give them a facelift to be more realistic. Since, I have expanded outwards and decided to rename the mod Project West because it is now much more than just "California highways".

I have decided to not intervene in Northern California's greater highways out of recommendation from ProMods developers as they are working on these areas and I'll leave them to that task. The only changes in Northern California I will do is related to 'back-roads' and the establishment of Yosemite National Park on Tioga Road ( CA 120 ) and minor changes on CA1 south of San Francisco.
"Project West" Map v1.3.2 for Ats 1.6.x game version
"Project West" for ATS is the improvement of existing roads and the construction
of new ones in the states of California, Nevada and Arizona. The primary idea of this
project (begun in early January 2017) was to "refresh" the main highways of California
and give them a more realistic look. Since then, the project has expanded and was
renamed from "California Highways" to "Project West", because now it is much more than just "California highways".

Some of the roads included in this mod are closed in real life for transit and long-haul
transportation, but this is a game, and whether or not to ride them is your own choice.
At least they are not closed, and if you wish, you can drive through them through the great national parks of the West.

What changes does the mod make?
- In Northern California, the changes are mostly related to "country roads" and the creation
of the Yosemite National Park on Tioga Road (CA 120) and minor changes to CA1 south of San Francisco

Arizona:
Rebuild of kayenta
In the plans for the future:
U.S 93 - Kingsman - Phoenix

Changes in Las Vegas and Primm:
- real speed limits;
- the names of each street;
- on some sections of the tracks reflective warning signs are added;
- Added a junction;
- a lot of new markings and signs on the roadway.
Credits:
Author: stoked_dude
Collaborators: hoseclamp72, Bigbearlesson101, brainiac
The card is compatible with C2C + CanaDream
Tested on game version 1.6.x 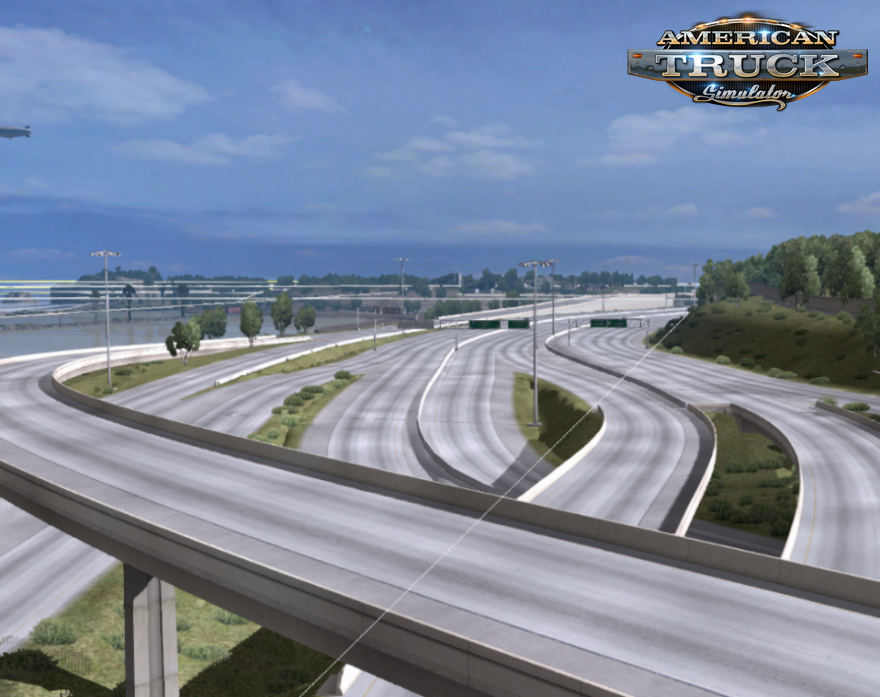 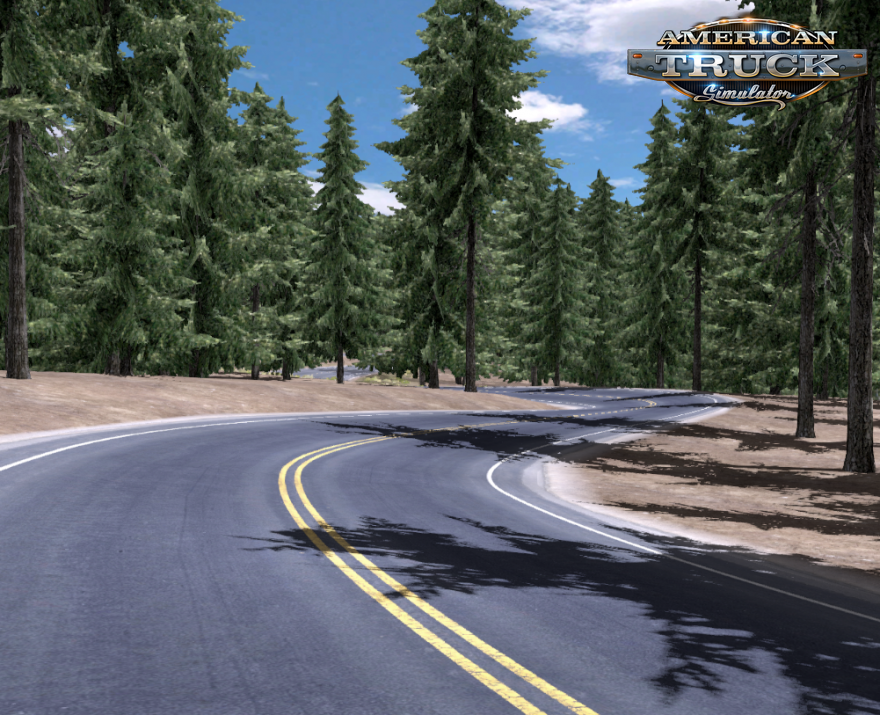