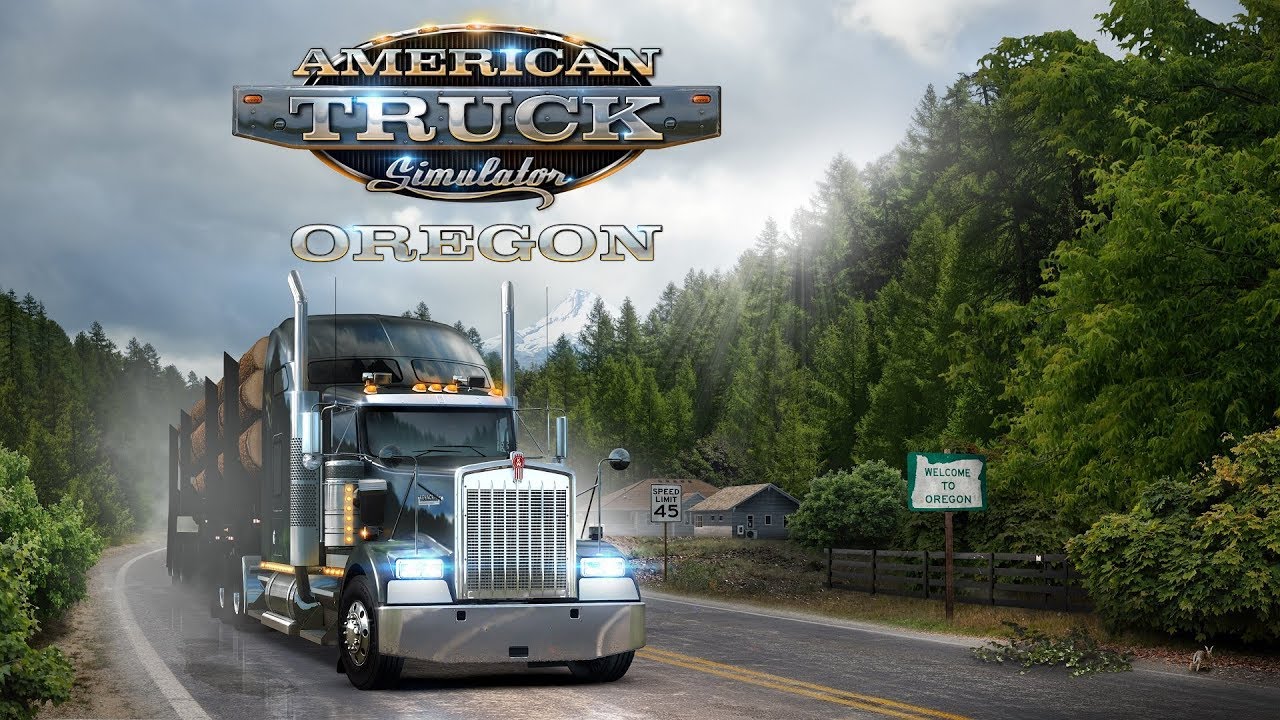 Gameplay videos with Oregon DLC for ATS | American Truck Simulator game presented from various users.
It is one of the most geographically diverse states in Northwest region the U.S. It is the 9th largest and, with a population of 4 million, 27th most populous state. Its natural beauty includes deep forests, plenty of water areas and rivers, but also volcanoes, high deserts, and arid scrublands.