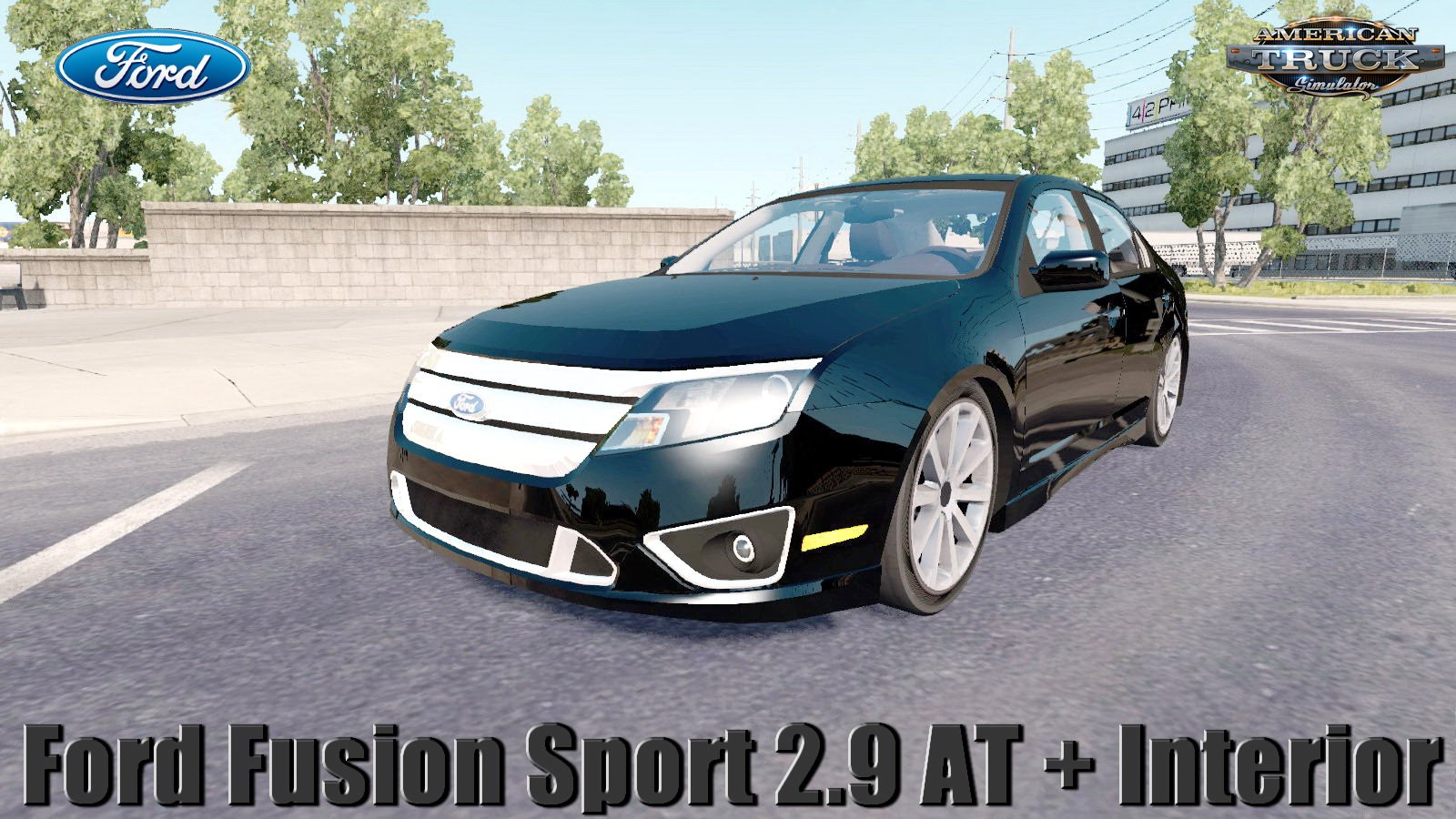 Ford Fusion Sport 2010 2.9 AT + Interior v1.0 (1.31.x) for American Truck Simulator game.
A converted version of the old mod under the game version 1.31. The machine simulates the operation of an automatic gearbox, with any choice of transmissions in the game menu, the engine is simply started, D is put forward and forward. There is an automatic move, once the gas is pressed and it must roll itself. Acceleration to 100 in 10 seconds, a top speed of 180 km / h. Drive front. At driving the engine in salon sounds as on the present car. The control is very smooth, easily enters the turns at high speed, brakes too. Based on the original game physics, the gameplay is not affected. Sold in the cabin Kenworth. Price list is twisted in a minus, but it is being repaired. The mod is made to just go for a drive on the map, so there are no skeletons and upgrades.

It is installed by casting the downloaded archive into the folder with mods and the subsequent activation in the game. The mod is based on the school, so other similar models are turned off or removed, otherwise there will be conflicts and departure from the game.
Features car:
- independent car model
- High-quality 3D model
- High-quality detailed exterior
- High-quality detailed interior
- Correct car proportions
- Correct seat positions for 4 peds
- working lights
- working mirrors
- present the illumination of arrow speedometer and tachometer
- the character is correctly sitting in the driver's seat
- correct position of the Toyota logo
- the model has own wheels
- the model has own interior
- Working headlights, brake lights, tail lights, front and rear turn signals, steering wheel and reverse signals;
- The correct position of the player
- Supports all major functions of the game
- buy in Kenworth dealers
Tested on game version 1.31.x 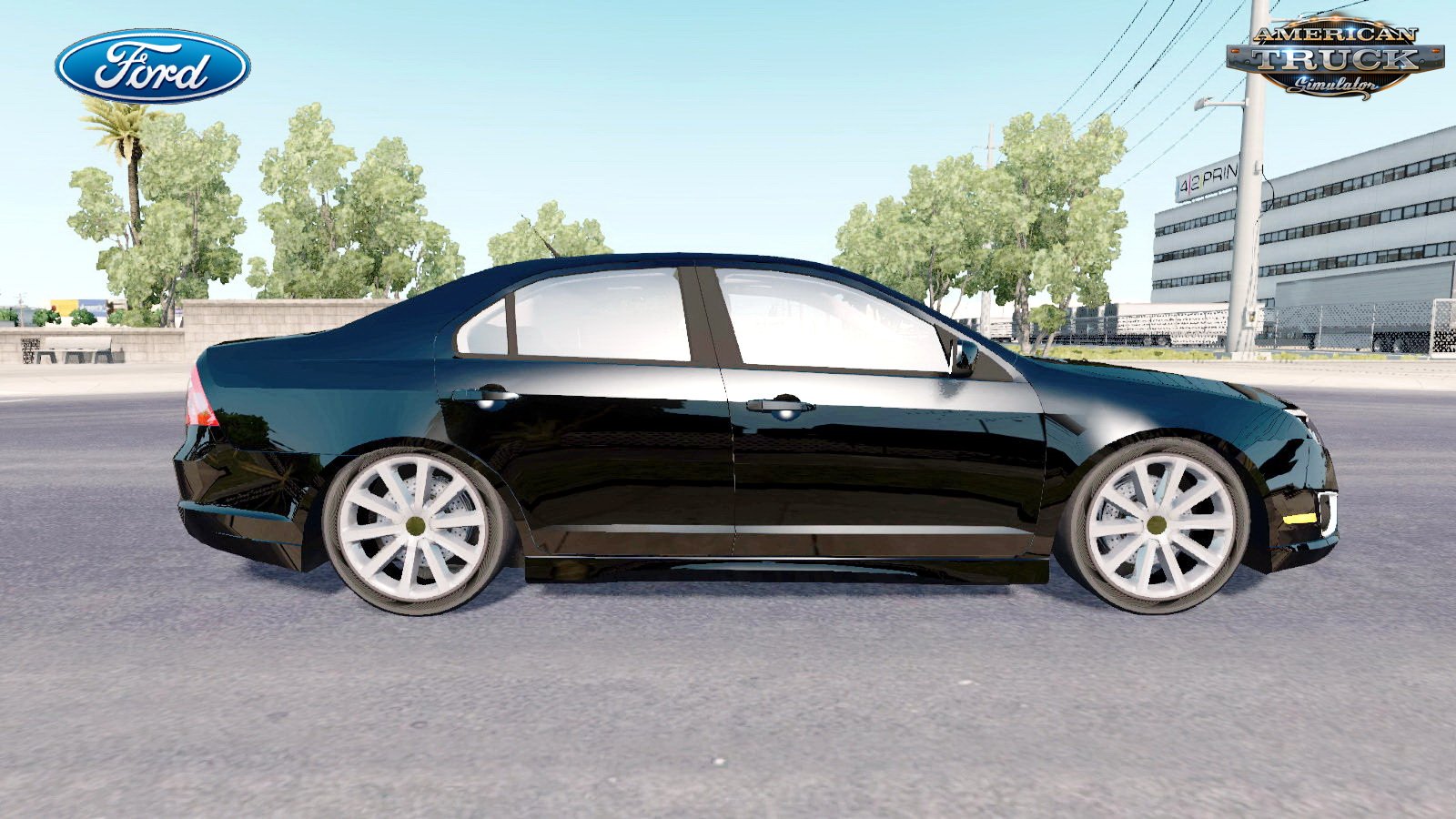 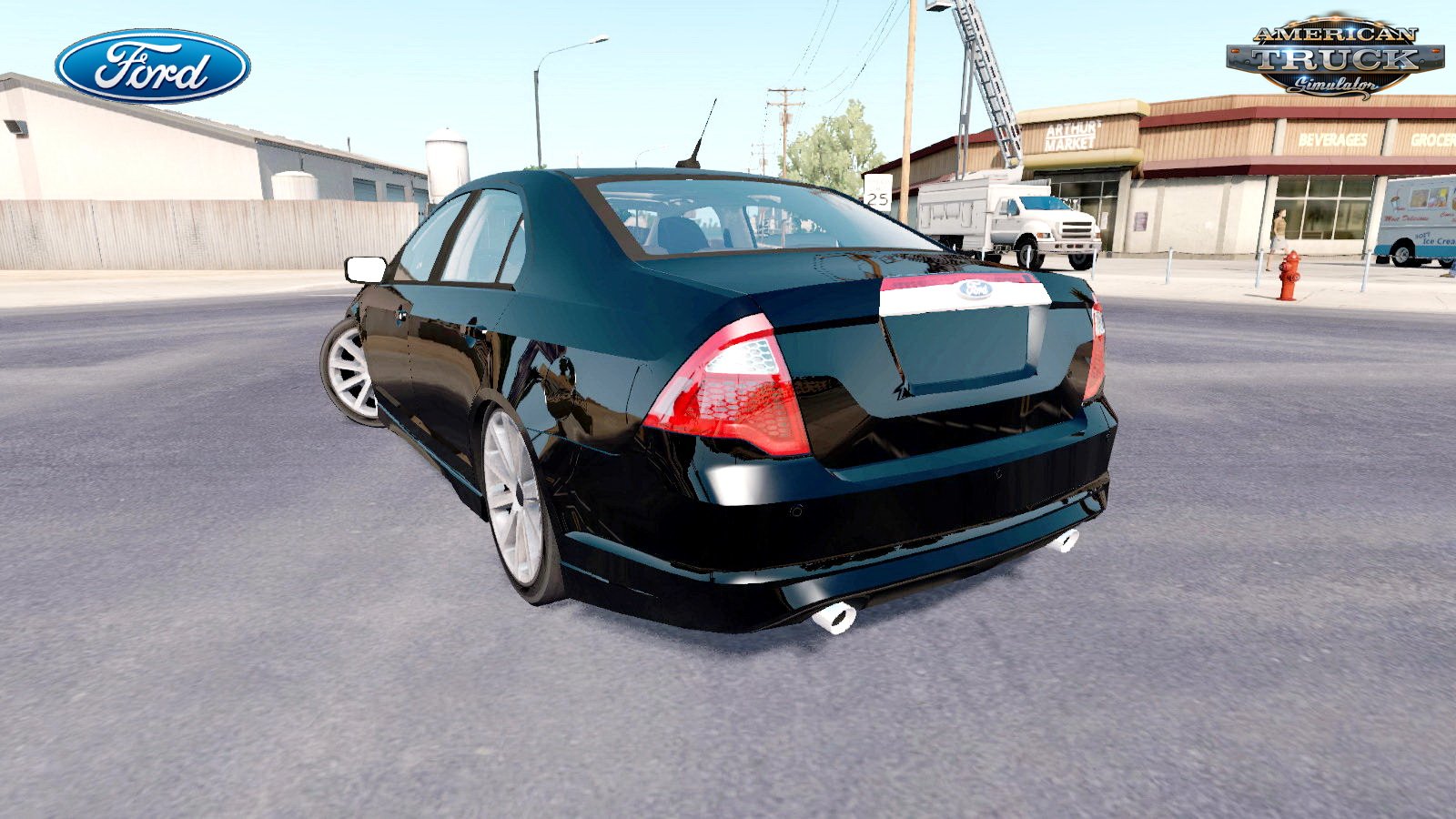 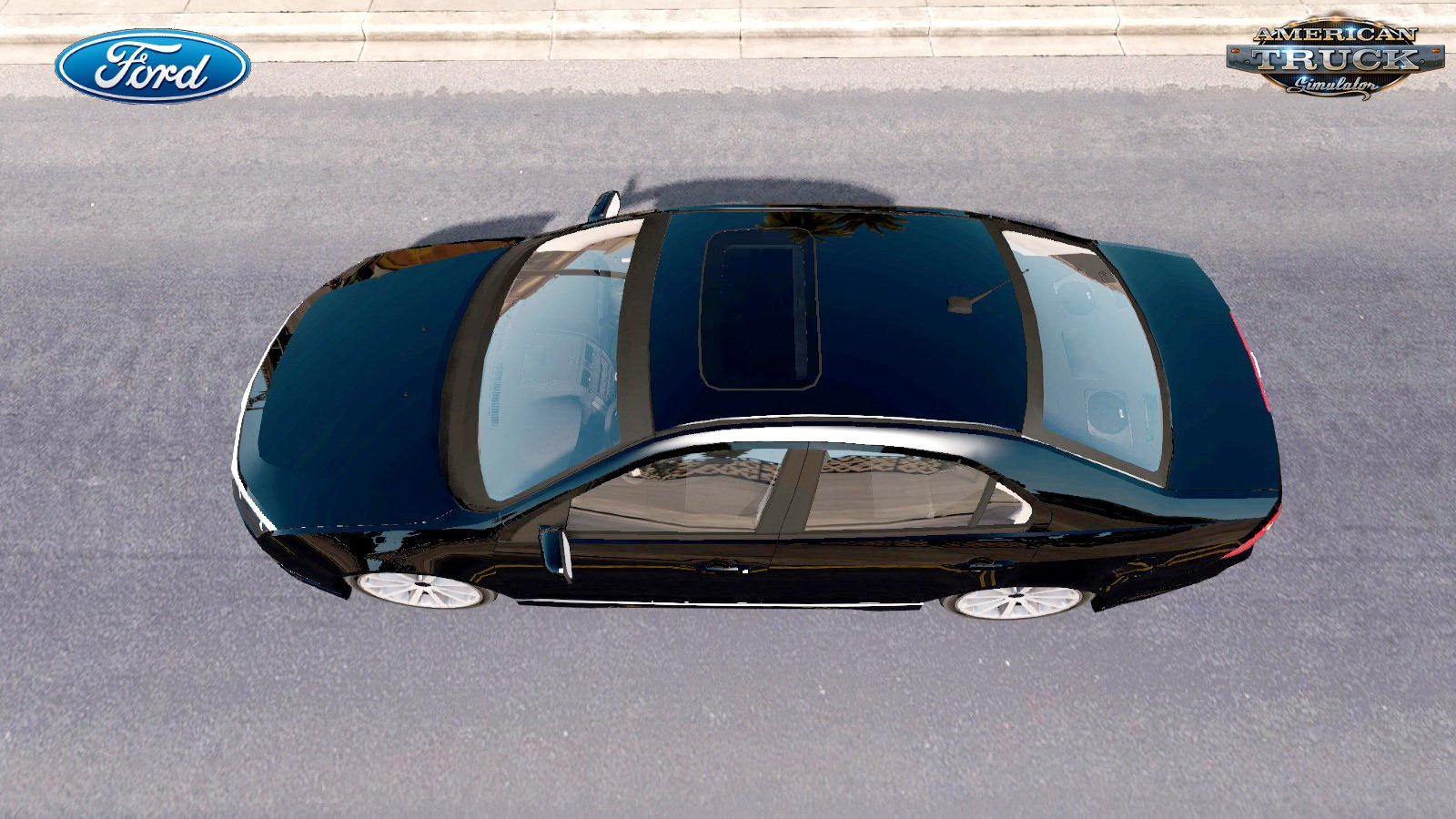