Idaho DLC: The North, The South & The Technology 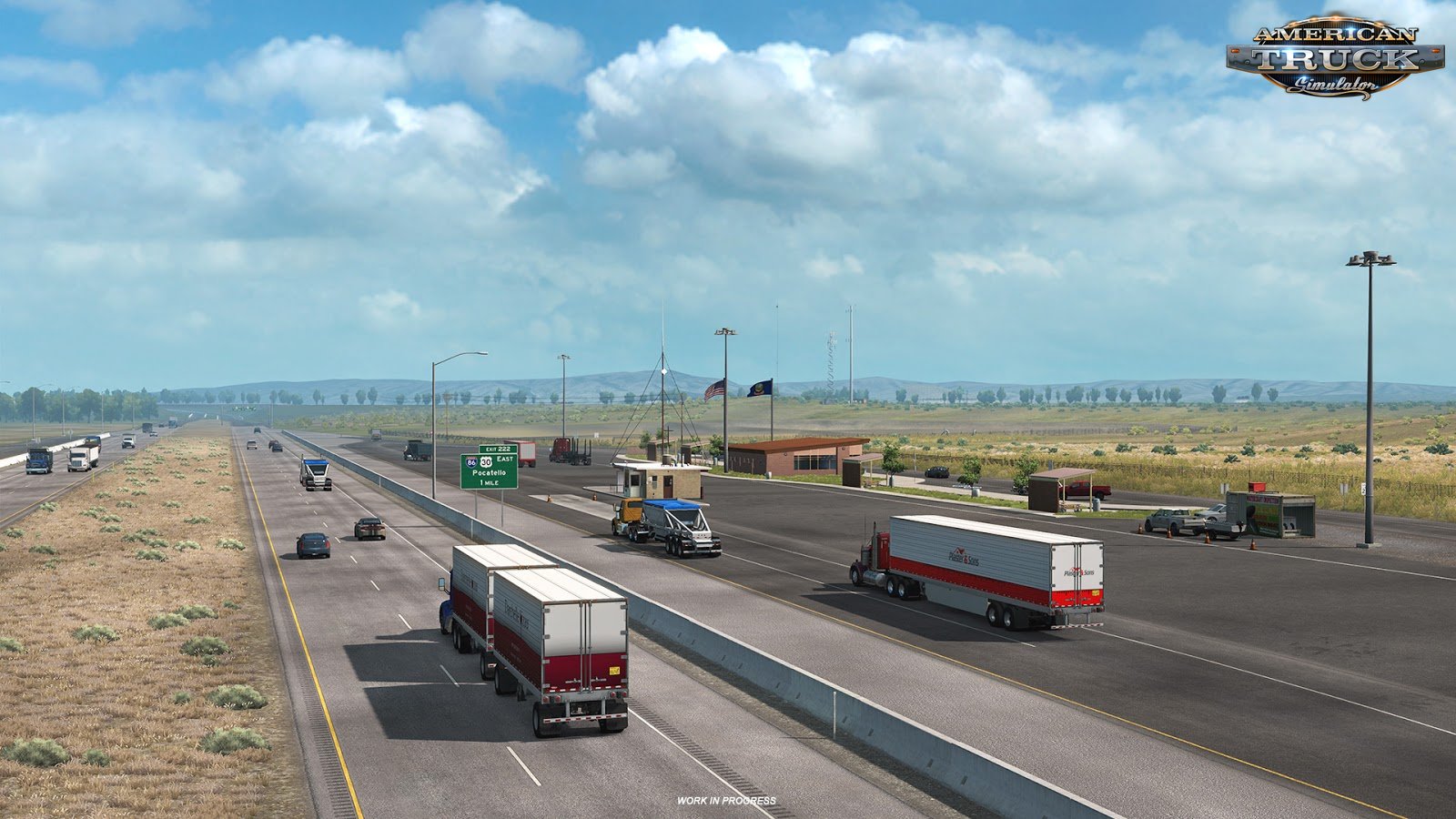 No matter where you are travelling in Idaho, you will be sure to agree that it is a beautiful state; with its mountain ranges, national parks and bustling towns. However you will find that there are some significant differences between the North and South regions of Idaho. So what are some of these differences?
The North
In the north (also known at the Idaho Panhandle) you will find much of the state blanketed in dense forest, mountains and lots of lakes. Perhaps this shouldn't be a surprise to many, as it's next door neighbor is the evergreen state of Washington, which share many of its same natural traits.
Another big difference is population density. If you are looking to get away from it all, then north Idaho is for you. As of 2010, only 317,000 people live in the panhandle, which makes up for around 20% of the states total population. So you won't find any large cities in these parts.

The South
Southern Idaho is home to a completely different type of scenery, with its desert-like landscapes and dry mountain tops; which it shares with its neighboring states of Utah and Nevada. These areas have been sculpted and changed over millions of years because of it's historic volcanic activity which is prominent in the area. Expect to see wide open vistas, irrigated farm lands and vibrant cities when travelling south.
The south is also home to Idahos largest populated city and capital, Boise! With a population of 226,000 as of 2015, it may not seem like a very populated area when compared with other U.S cities. Boise has gained the nickname of being a 'big little city' simply because it has the feel of an urban city combined with a small town vibe.

The Technology
Forget Silicon Valley, Sun Valley is the summer camp for billionaires! Every July, the biggest names in technology and media (such as Apple's CEO, Tim Cook and Microsoft's Bill Gates) gather at Sun Valley Lodge in Southern Idaho for an exclusive conference and getaway hosted by investment bank Allen & Co.
The conference has taken place every year for one week in July since 1983, Surrounded by a stunning mountain range, home to the nations first destination ski resort and the worlds first chairlifts. No wonder it has been a hit with the worlds biggest names and celebrities.
Now we have travelled from North to South in text form, we hope you will in virtual form when we release Idaho for American Truck Simulator. Be sure to add Idaho to your Steam Wishlist, and to check out our Instagram and Twitter and ATS Facebook page for more exclusive photos.