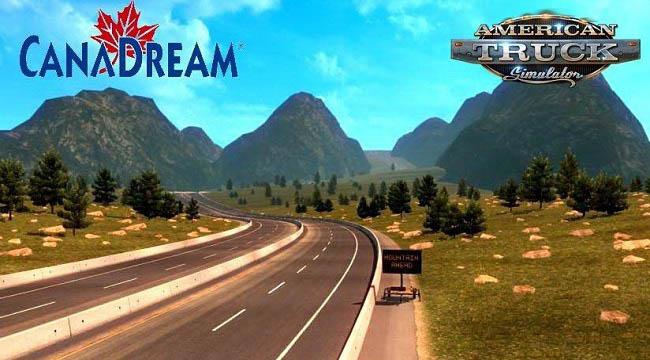 Coast 2 Coast 2.6.2 minimum is REQUIRED for playing or game crash

Changes in v2.8.2:
- fixed signs that were floating and blockers that were missing in Detroit area.

Changes in v2.8.1:
- fixed tree density, was causing FPS (frames per second) to drop on 401 out of Detroit, after the bridge
- fixed inclines to and from bridge and Border crossings
- fixed signs in Detroit that were in the road

Changes in v2.7.1:
- fixed up CanaDream a bit, mostly finishing the update to 1.32 in Kamloops (Seems ManiaX was planning a road around Kamloops, hence the map UI signs but no roads)
- fixing a couple connection problems, namely the one in Butte, MT.
- fixed the scroll issues found in the cargo market by taking the map_data.sii and map 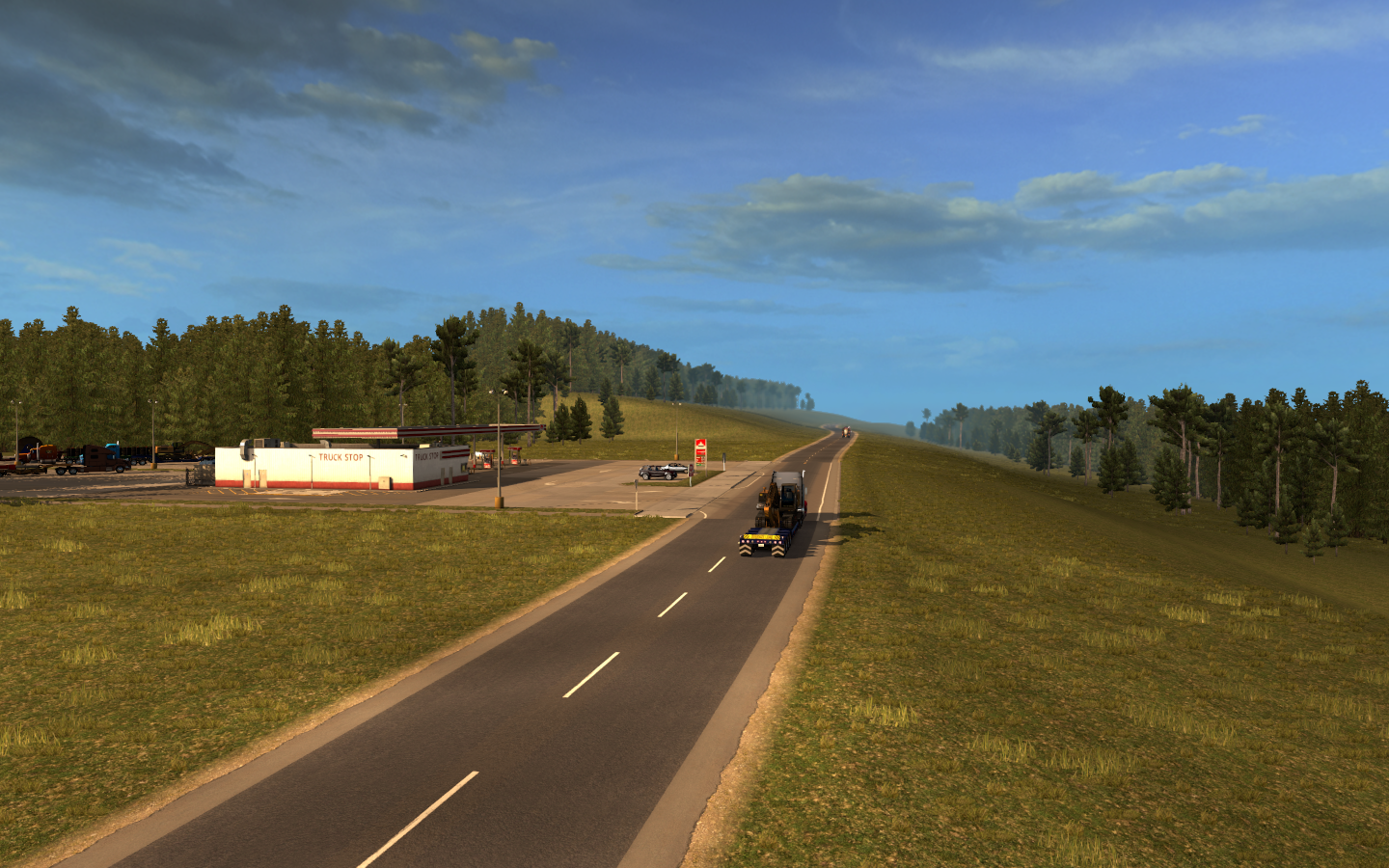 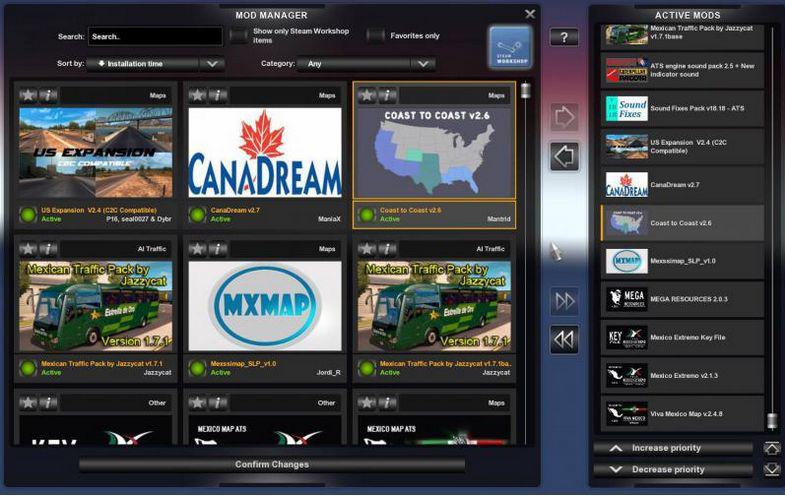